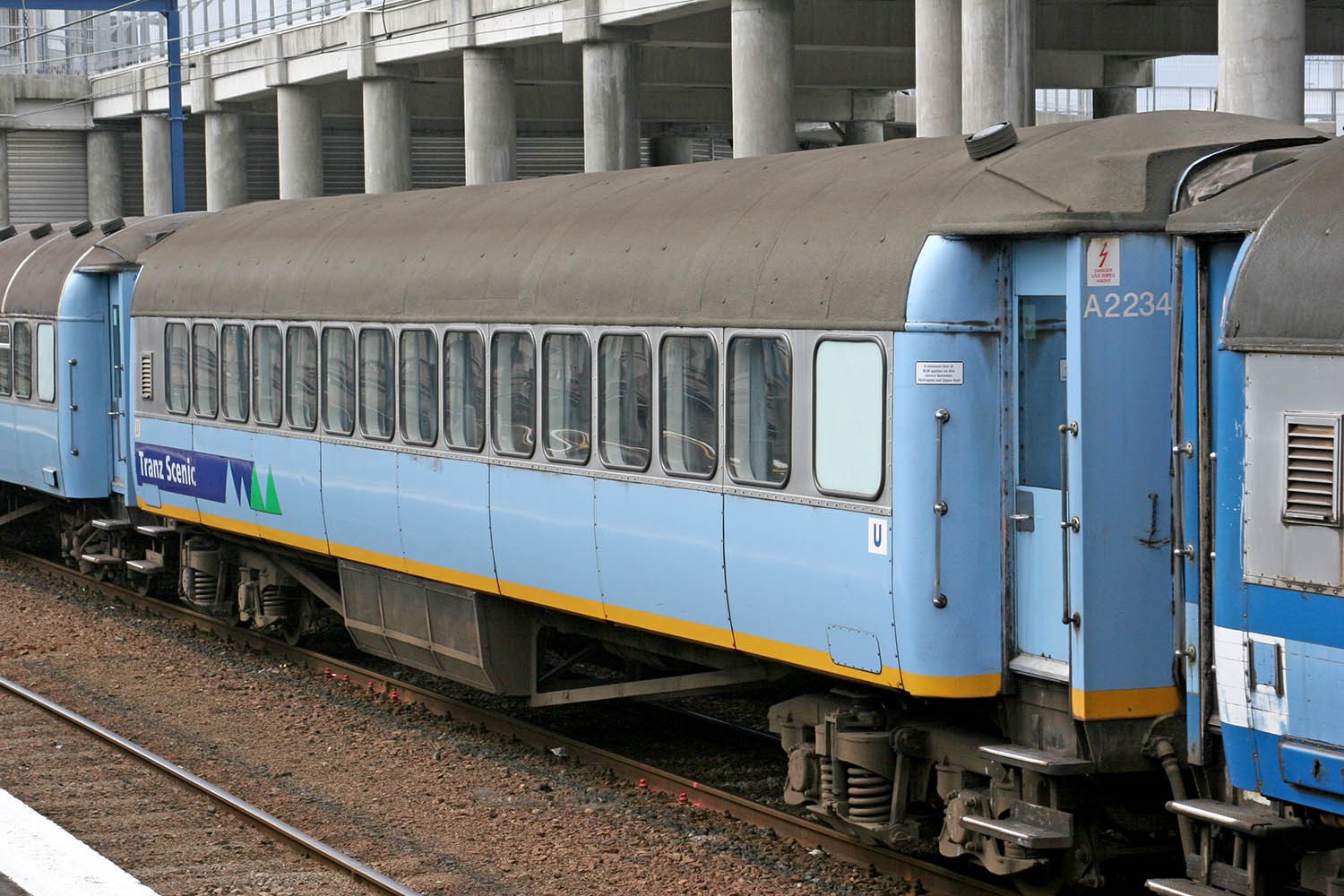 Image: A1962 prior to Steam Inc overhaul.

A1962 was completed in March 1940. The car was built as a 2nd class car of the period being 56ft long and having one passenger compartment with 59 seats, one toilet, steam heating and electric lighting. Running gear included roller bearings and automatic Alliance couplers. It was one of a batch of 22 cars built at Addington between 1939 and 1940 that were all 59 seat cars. All of these cars had an extra toilet compartment fitted between 1941 and 1943 giving them the standard 56 seat configuration.
A1962 had this modification in 1942

Later it was upgraded with new recliner seats and air con and then used as a backpacker car on the daytime Overlander service and overnight Northerner service between Auckland and Wellington.

After a stint as a backpacker car it was assigned to the Auckland based charter fleet which saw it travelling all over the country on excursions an tours. The 28020 bogies it had been fitted with were retrofitted with 25330 and the TMS number changed from 2234 back to 56333 to reflect the reduction in max speed.

In December 2006  A1962 along with 3 other charter cars was transferred temporarily to Wellington to help out on the Masterton- Wellington services while the new SW cars were being introduced.  It returned to Auckland at the end of 2007.  A1962 was purchased from KiwiRail by tender in 2013.  It arrived at Paekakariki by rail from Auckland in June 2013.

It is hoped to add this vehicle to our active main line fleet by the end of 2022.

Thanks to Juliet Scoble for some of the information in these notes.

A1962 Interior with recliner seats.