Since the 1970’s Steam Incorporated has saved a large collection of locomotives and passenger carriages. Included are seven steam engines and four main line diesel engines. Many are currently certified for main line running, some are being restored.

Read about our main line fleet of locomotives and engine restoration projects.

Read about our fleet of diesel engines and their restoration projects. 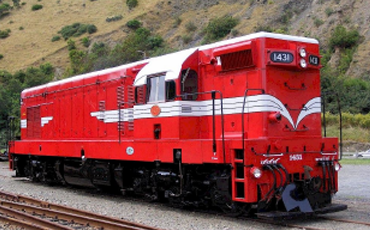 Read more about the history of our carriages and their technical details. 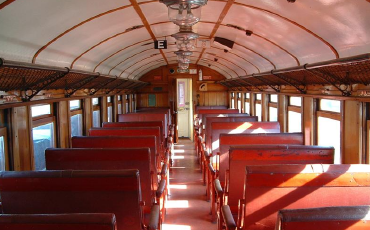 Read more about the history of our wagons and rolling stock. 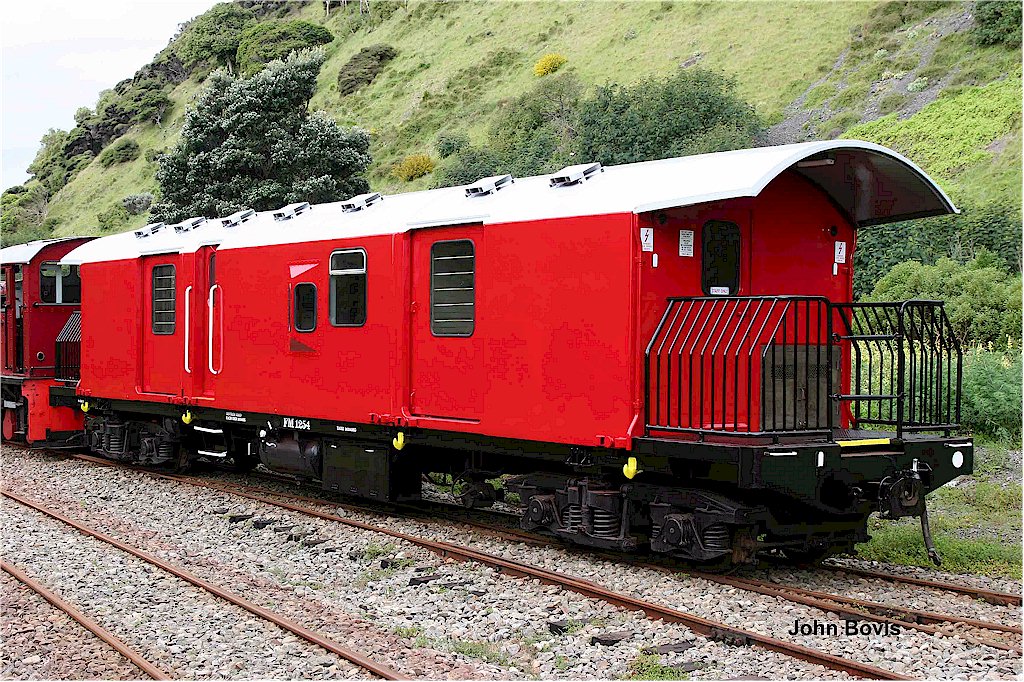 The steam locomotive collection spans half a century of New Zealand steam engine development. Along with six ex NZR steam locomotives also based at Paekakariki is an ex Rhodesian Railways Garratt locomotive.

The diesel collection includes three versions of the “Da” class that were the main diesel motive power in the North Island at the end of the steam era. in addition three smaller shunting locomotives are used for duties around the depot and yard.

The carriage fleet all have some historical or structural significance and fall into three broad groups. Those built during the early years of the 1900's, which are the wooden panelled cars with the open balcony ends,those built during the late 1920's and early 1930's which were the next advancement being steel panelled cars without the balconies and with enclosed vestibule ends . The third group are the more advanced 56'stock being slightly younger at only eighty years old.

When originally restored, all of Steam Inc's carriages were painted in a Chocolate brown livery with yellow lining in order to differentiate them from the standard NZR red vehicles. It was found that the brown tended to fade to a somewhat shabby looking sand colour and required constant re-painting to keep them good looking. By the early 1990's NZR, and later Tranz Rail, had changed the colour schemes of their vehicles and the Society decided that it was time to re-paint the cars in as near to the original "Midland Lake" red as could be obtained with standard modern paints. In more recent years they have been repainted to represent the later Carnation Red and Post Office red liveries.  Today our red cars are painted "International Red".

The society can thus reproduce (complete with an appropriate steam or diesel locomotive) a typical main line train that ran on the New Zealand railway system during the 1920 to 1970 period.

The society has a number of other vehicles, such as guards and luggage vans, the oil tank wagons that are used as storage/support vehicles for Ka945, several petroleum tank wagons that are being converted to auxiliary water tenders for the steam locomotives, a large steam crane and a variety of 4-wheel and bogie freight vehicles. These vehicles are either undergoing or awaiting restoration or are used solely within the Steam Incorporated yard. The Society has also, in more recent years, become the custodian of several freight wagons and track repair vehicles that are part of the  Rail Heritage Trust of New Zealand collection.